Sam posted a picture on his instagram yesterday along with a note stating that filming has begun for “Their Finest Hour and a Half”. The movie is directed by Lone Scherfig who had previously worked with Sam on “The Riot Club” and he will be starring with Gemma Arterton and Bill Nighy.

The film is described as “a romantic comedy with a difference set in the early 1940s” and a “portrayal of a young woman screenwriter finding her way in matters of life, death and the heart.” Read the official synopsis below and get excited! We will post more information (and pictures hopefully, lots of it) as soon as they become available so keep checking back.

HANWAYFILMS.COM – With London emptied of men now fighting at the Front, Catrin Cole lands herself a job writing copy for propaganda films that need “a woman’s touch”. Her natural flair quickly gets her noticed by dashing movie producer Buckley whose path would never have crossed hers in peacetime.

With the country’s morale at stake, Catrin, Buckley and a colourful crew work furiously to make a film that will warm the hearts of the nation. As bombs are dropping all around them, Catrin discovers there is as much drama, comedy and passion behind the camera as there is onscreen.

The official trailer for “The Hunger Games: Mocking Jay – Part 2” has been released! Check it out below!

I have added high quality photos of Sam attending the Years & Years VIP Album Launch Party In Association With ASOS on July 8th to the gallery! 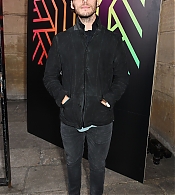 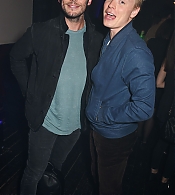 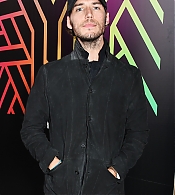 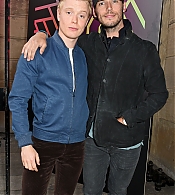 A character poster of Sam as Finnick Odair for “The Hunger Games: Mockingjay – Part 2” has been released! Check it out in the gallery!

When Sam Claflin signed up to play a quadriplegic in his latest film Me Before You, he didn’t realise how much it would open his eyes to the struggles faced by disabled people.

The Hunger Games actor – who stars as a recently-paralysed man cared for by a small-town girl, played by Game Of Thrones star Emilia Clarke – initially thought the physical side of the role would hardly be a challenge.

Sam admitted: “I thought, ‘Do you know what, this is going to be so easy. I’ll be sat down.’ But the truth is, the hardships of being in a wheelchair, day in, day out are really starting to affect me.”

He revealed that he now notices uneven surfaces and “bobbles in the road” which would be a struggle for those in wheelchairs.

The Pirates Of The Caribbean: On Stranger Tides actor consulted with wheelchair-bound disabled people as part of his research for the role.

He explained: “We had the opportunity, and were fortunate enough, to meet and talk to a lot of people who were in wheelchairs and talk through their experiences. You realise life is short and we’re very lucky.

Sam also spoke of his disappointment at not getting the role of Luke Skywalker in Star Wars: Rogue One, admitting: “I can’t deny I auditioned, and they decided to go a different way.”

After rumours spread in April, “all of a sudden my phone was just ringing constantly for two days, people saying ‘oh my God you’re going to be Luke Skywalker!’ And I wasn’t Luke Skywalker.”

He added: “I’m a huge fan of the franchise and I wish them the best of luck. I hope my path and their path crosses at some stage.”

Me Before You will be released in June 2016.

Sam attended the Burberry Menswear Spring/Summer 2016 yesterday in London, England. I have added high quality photos from the arrivals and front row to the gallery! Thanks to Kaci for some of the photos! 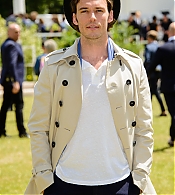 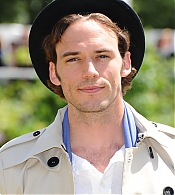 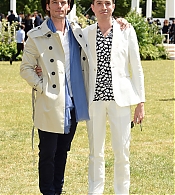 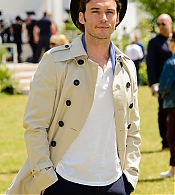 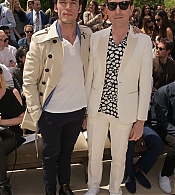 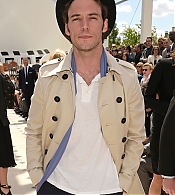 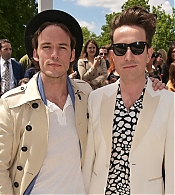 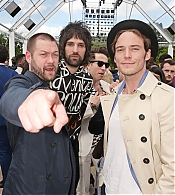 Sam and Emilia Clarke were seen filming more scenes for “Me Before You” in Mallorca, Spain at the Son Sant Joan Airport on June 10th and on a beach on June 12th. Thanks to Nicole at Adoring Emilia Clarke we have added high quality photos to the gallery! 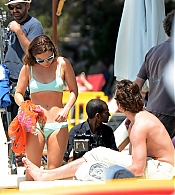 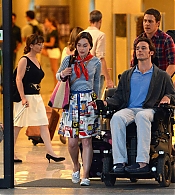 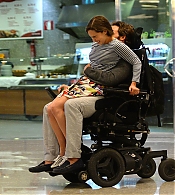 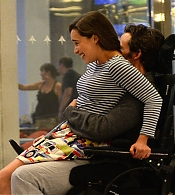 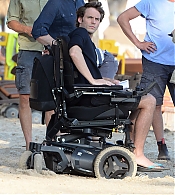 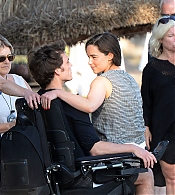 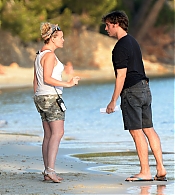 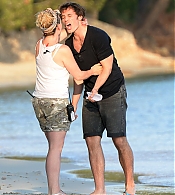 Sam was seen at at Formentor beach in Mallorca, Spain with co-star, Emilia Clarke filming for “Me Before You,” yesterday, June 9th. Check out the on set photos in the gallery! 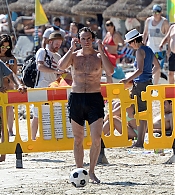 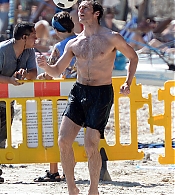 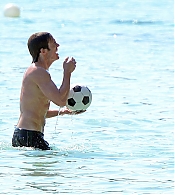 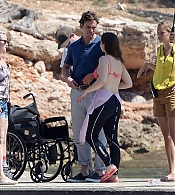 The first trailer for “The Hunger Games: Mockingjay – Part 2” has been released! You can watch it below! The film will be in theaters on November 20th.

Sam attended the Glamour Women Of The Year Awards to present the award for “Next Breakthrough” to his Love, Rosie co-star, Suki Waterhouse. I have added high quality photos from the awards and after party to the gallery! 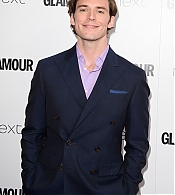 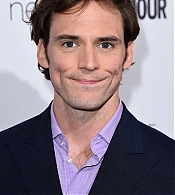 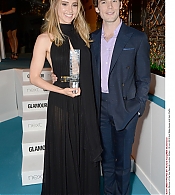 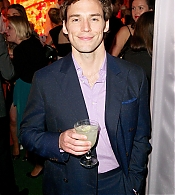