I have updated the gallery with new production stills from Adrift. 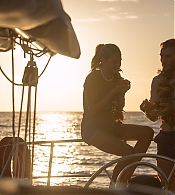 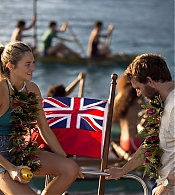 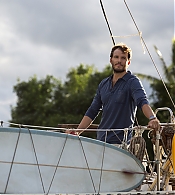 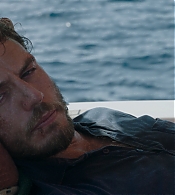 First Look at Sam Claflin and Shailene Woodley in ‘Adrift’ 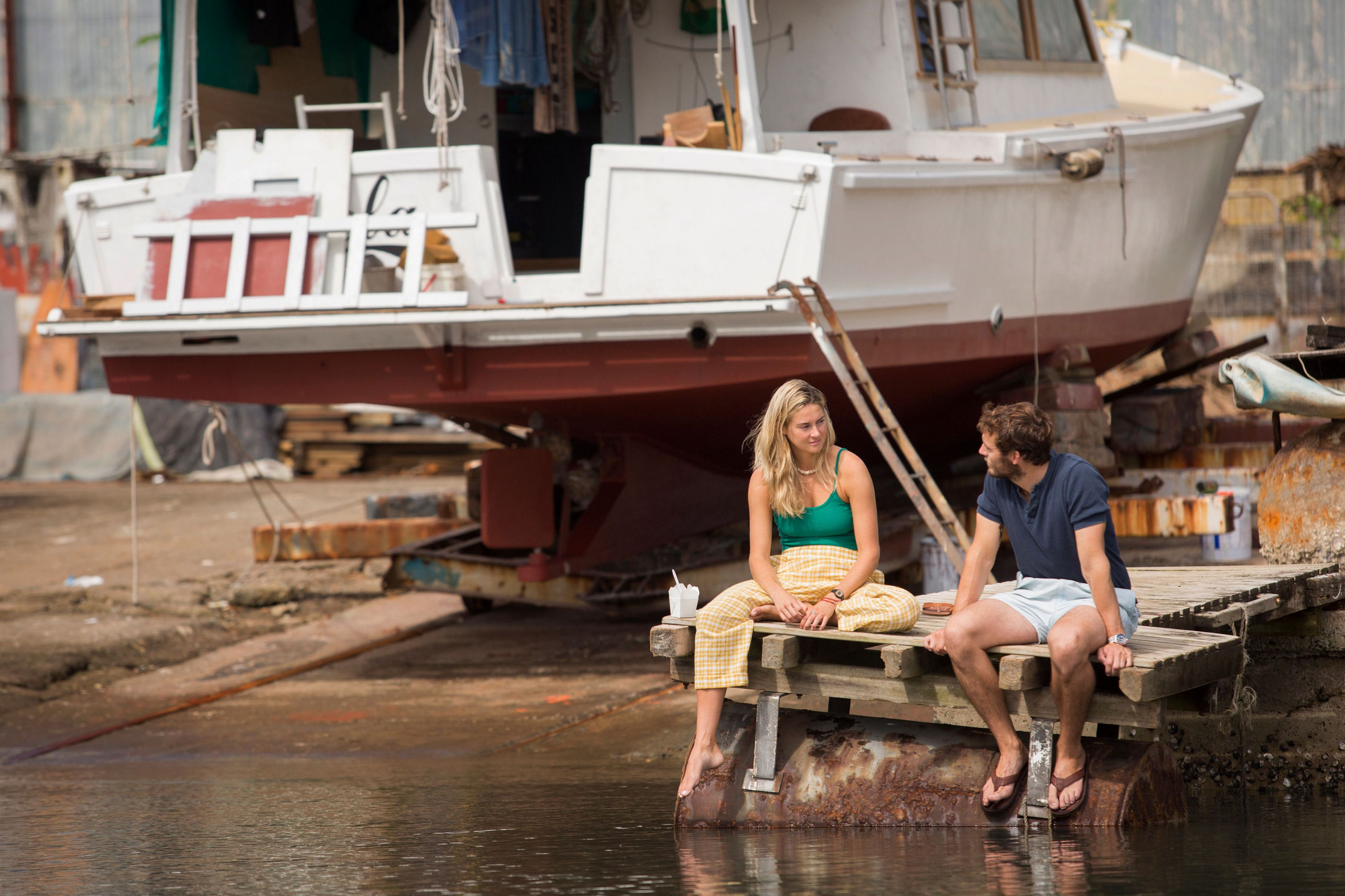