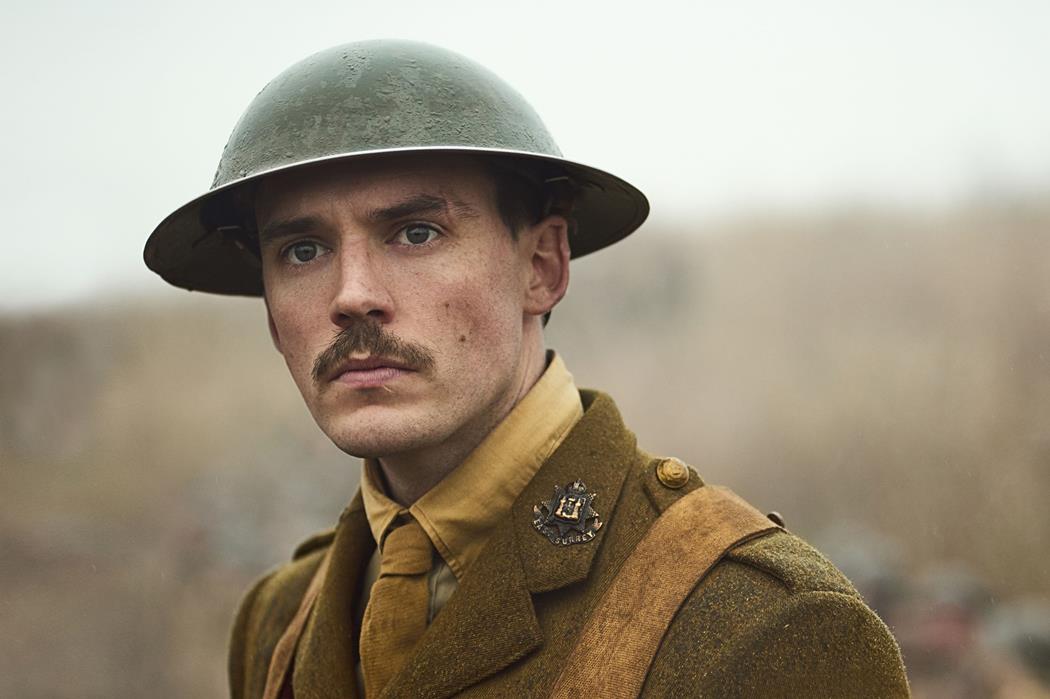 Sherriff’s play is set in an officer’s bunker beneath a British trench in northern France in the spring of 1918. The men of C-company, commanded by Stanhope, are in the front line, and braced for an imminent German attack. The battle-weary Stanhope hits the whisky bottle to get him through each night, and suffers shame and angry self-loathing when his degeneration is witnessed by teenage officer Raleigh (Asa Butterfield), a younger boy who idolised him at school and who is placed into the company for his very first posting. Reade in fact based his adaptation partly on Sherriff’s later novel version, which opens out the action beyond the dugout without sacrificing its claustrophobic essence.
END_OF_DOCUMENT_TOKEN_TO_BE_REPLACED

The first trailer for Journey’s End has been released. The film is set to release in UK cinemas on February 2nd.

March, 1918. C-company arrives to take its turn in the front-line trenches in northern France led by the war-weary Captain Stanhope (Sam Claflin). A German offensive is imminent, and the officers (Paul Bettany, Stephen Graham Tom Sturridge) and their cook (Toby Jones) distract themselves in their dugout with talk of food and their past lives. Stanhope, meanwhile, soaks his fear in whisky, unable to deal with his dread of the inevitable. A young new officer, Raleigh (Asa Butterfield), has just arrived, fresh out of training and abuzz with the excitement of his first real posting – not least because he is to serve under Stanhope, his former school house monitor and the object of his sister’s affections. Each man is trapped, the days ticking by, the tension rising and the attack drawing ever closer… 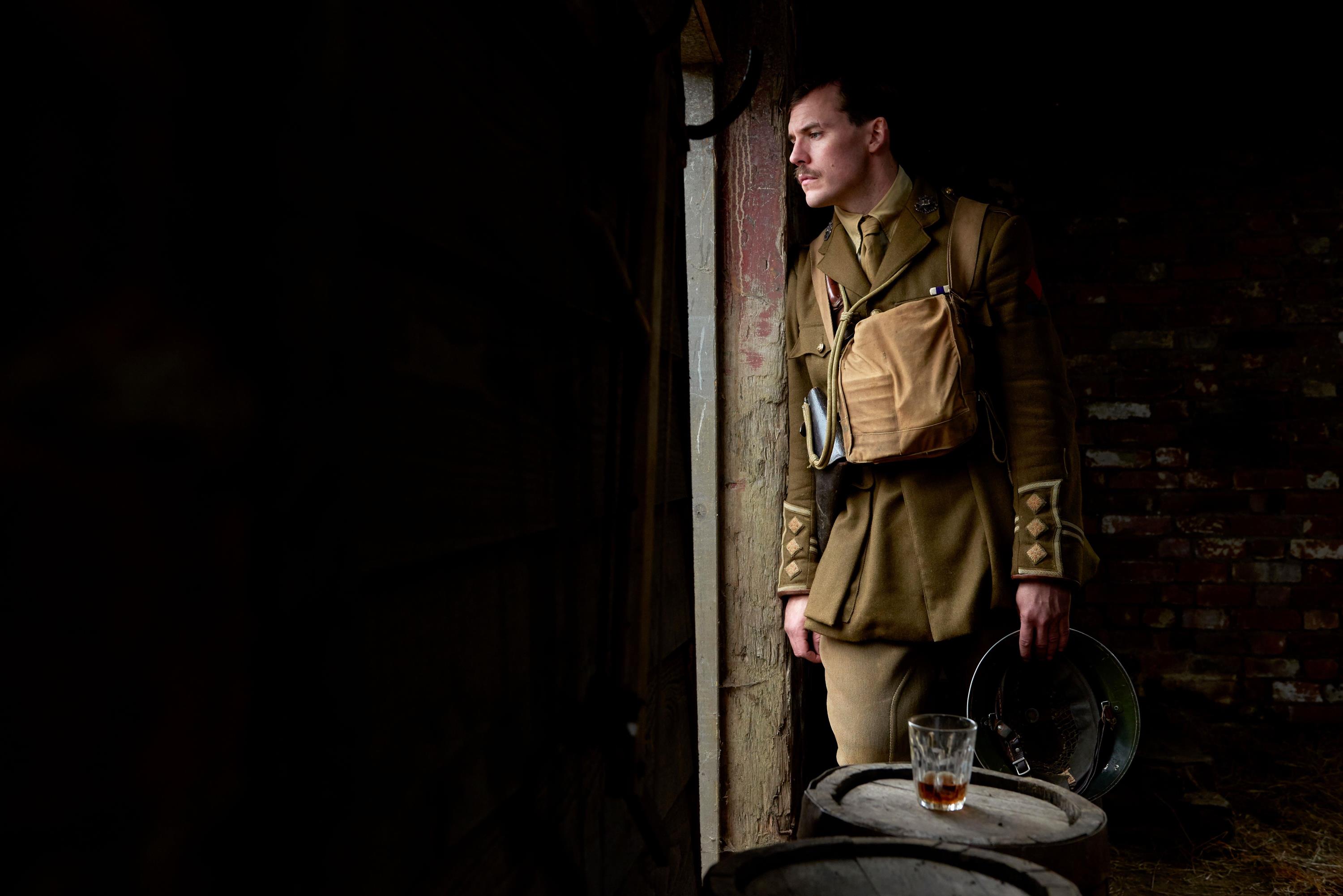 SCREEN DAILY – Screen can reveal the first production still of Sam Claflin in World War One drama Journey’s End, of which Metro International will show first footage at next week’s EFM in Berlin.

However, a much-changed Stanhope is horrified by Raleigh’s arrival given that they are anticipating a massive German advance.