We finally have our first look at Sam in his upcoming movie “My Cousin Rachel” in which he will star opposite Rachel Weisz and his “The Riot Club” co-star, Holliday Grainger. Filming is still underway but the movie is set for release in 2017.

My Cousin Rachel will be adapted from Daphne Du Maurier’s gothic romance novel of the same name, about a young Englishman called Philip who inherits his guardian’s Cornish estate. Philip soon finds himself falling for his beguiling cousin Rachel, but his feelings are complicated when evidence suggests that she murdered Philip’s guardian and is only showing an interest in Philip to steal his inheritance. 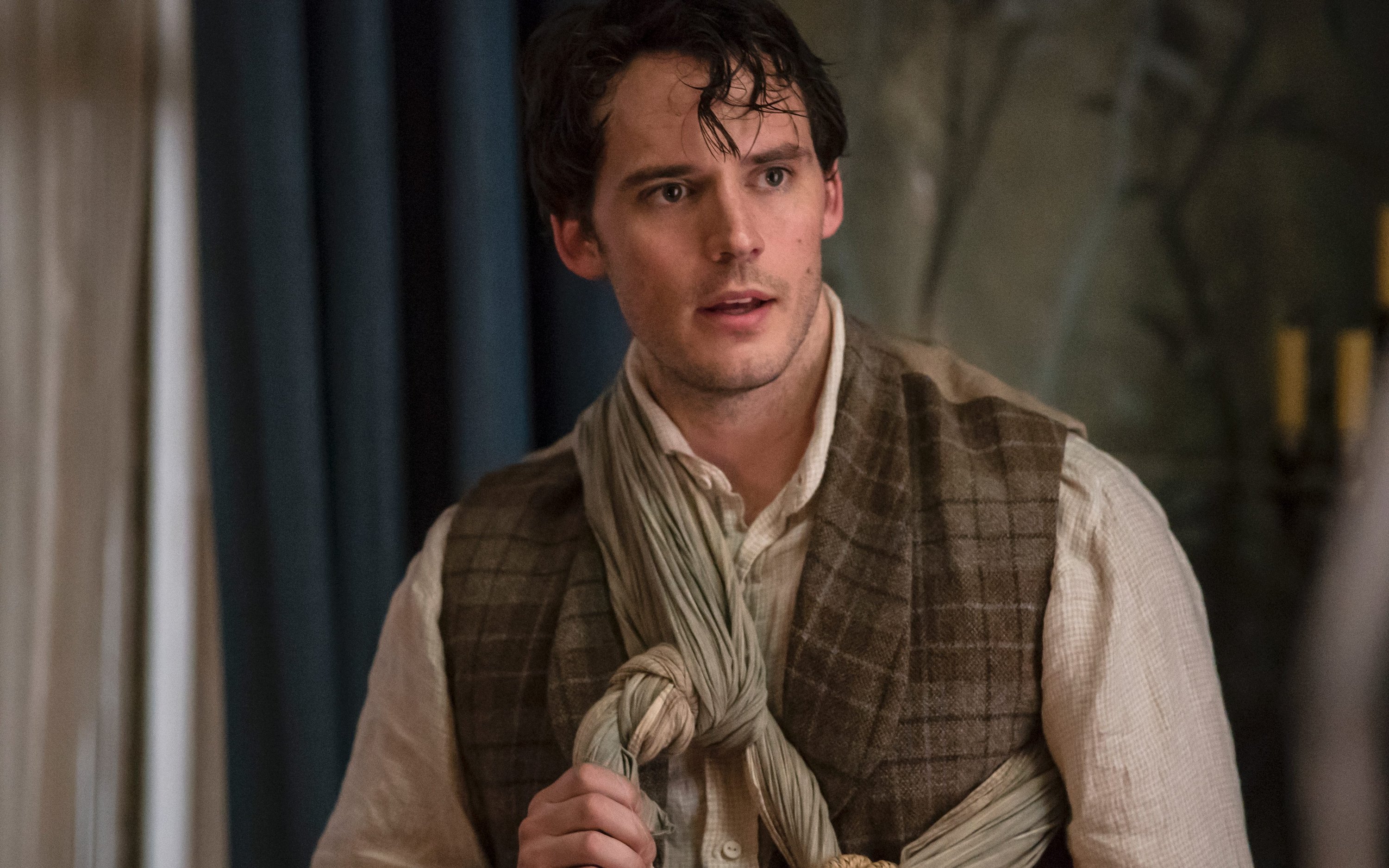 2 Comments on “First look at Sam in “My Cousin Rachel””