Sorry for the delay on these, Sam did some interviews for Buzzfeed with his Book of Love co-stars as part of the promotion last month, including reading thirst tweets! You can watch them below and screencaps of Sam from the interviews in our gallery.

END_OF_DOCUMENT_TOKEN_TO_BE_REPLACED 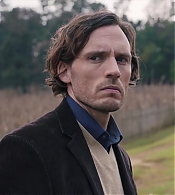 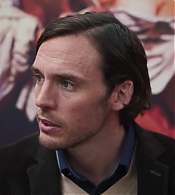 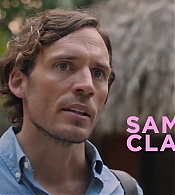 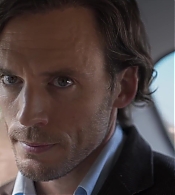 Sam Claflin to Star in ‘Book of Love’

First project for the year! Sam is set to star in the romantic comedy, Book of Love, alongside Veronica Echegui. Filming starts next month.

DEADLINE – Sam Claflin and Veronica Echegui are toplining the romantic comedy Book Of Love, which shoots next month. Sky is producing the movie as a Sky Original for its markets, with XYZ Films handling rights for the rest of the world.

The story is about two writers thrown together on a book tour in Mexico. Analeine Cal Y Mayor (Treading Water) is directing from a script by David Quantick (Veep).

Sky recently unveiled its content strategy for 2021, which includes a commitment to release two original films per month this year.