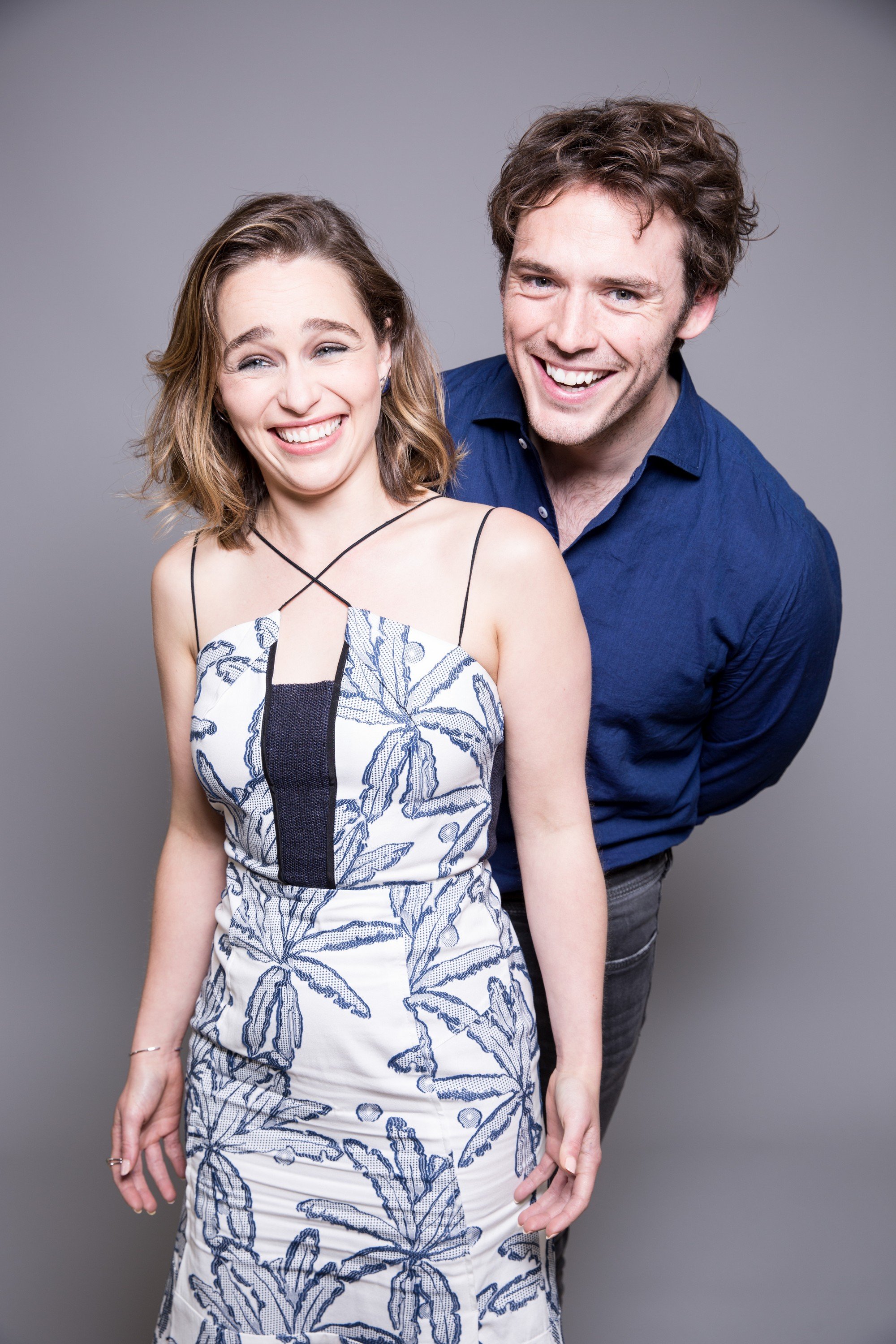 USA TODAY – Call her the Mother of Dragons, Breaker of Chains, and undisputed Queen of Pranks.

Yes, Game of Thrones’ Emilia Clarke is a notoriously crafty prankster, according to her Me Before You co-star Sam Claflin. Filming the tearful romance last year, her most memorable hijinks included a remote-controlled fart machine, which she would casually unleash on unsuspecting cast and crew. She also framed Claflin for “stealing” her Daenerys doll, by planting it in his bag and plastering the U.K. set with mock-up “wanted” posters.

But as a self-described clean freak, the British actor says the worst prank may have been when Clarke put fish in his socks. Claflin tells USA TODAY:

“They were brand new socks. I had worn them for only three minutes in the morning — like, literally to get from my house to work. I took them off to get into my costume and they stayed in my trailer until the very end of the day. … I don’t really like fish. It’s not my favorite smell or anybody’s. I just remember as I picked up my socks, I was like, ‘That feels odd.’ So I pulled them apart and went to put one (foot) in, and I fully gagged. I was like, ‘What?’ ”

Afterward, “he made me feel so bad, oh, my God,” Clarke says. “But then I bought him three pairs of really nice socks.”

But she didn’t get off that easy: Claflin also had his share of fun at Clarke’s expense.

“I stole all her furniture, which was pretty epic,” Claflin remembers. “I stuck it all in my room, but then my room was way too overcrowded. I couldn’t move!”

It’s safe to say, these two must have April Fool’s Day on lock.