ENTERTAINMENT WEEKLY – Me Before You stars Emilia Clarke and Sam Claflin are excited — and not only because their film is just over a month away from its June 3 release. They’re giddy because their faces have made their way onto the paperback version of Jojo Moyes’ best-seller, Me Before You, on sale Tuesday, April 26. “Funny story, I was chillin’ in the bookshop, and guess what I found?” Clarke asks in the video above, which EW shares exclusively. After the two scream together, Claflin says, “Our faces, on the cover!”

“We made it!” they exclaim in unison. Could they be any more adorable? And that’s not all: EW is also thrilled to share another video, below, of Moyes expressing her own delight alongside Clarke and Claflin. “I have to tell you, it’s been a complete joy to watch these two very talented actors bring my characters to life,” Moyes says. “I can’t wait for you to see the movie.” 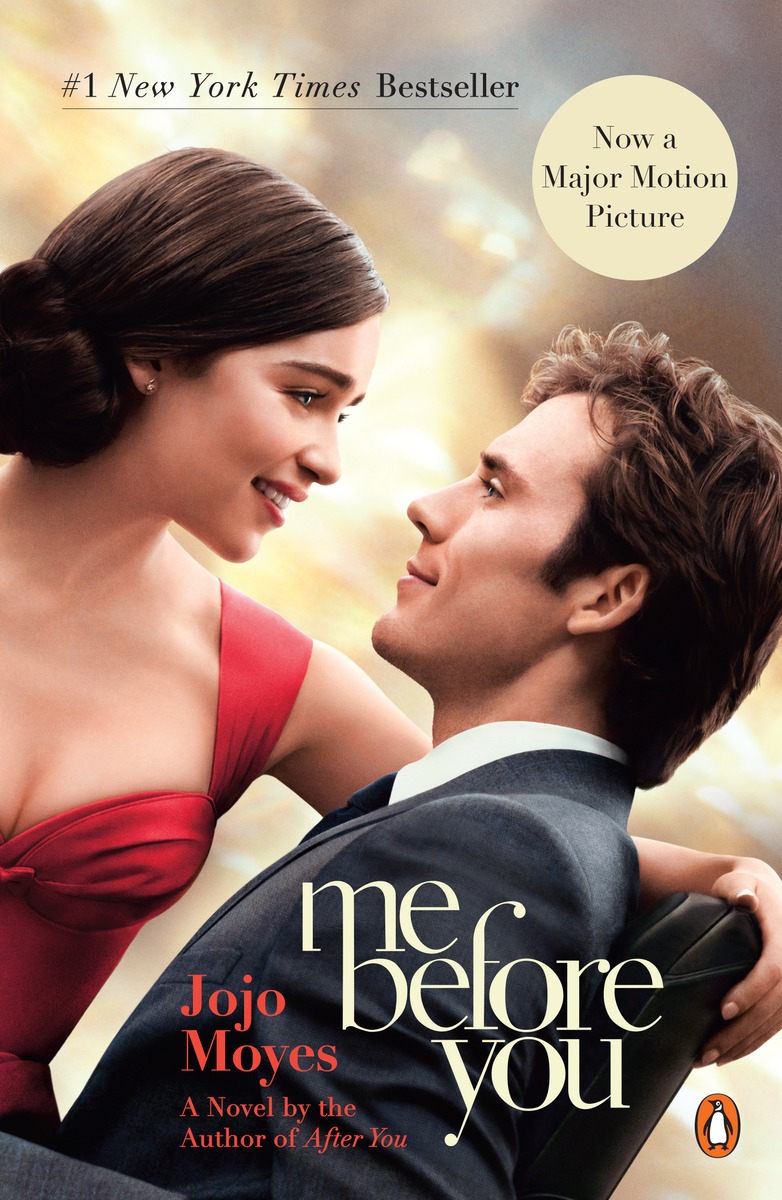 “Me Before You” Second Extended Trailer

‘Me Before You’ Soundtrack